A downloadable game for Windows, macOS, and Linux

The Moon Fields is in FIRST ACCESS. That means you are helping me test the high speed sword & sorcery iron age brawling, the magic orbs and tombstone shields, the running and jumping and teleporting, the fire spells and flaming goo, the gigantic gears and spike pits, and the fire spitting goblin heads against each other. Right now the game has a multiplayer versus mode for up to eight players with ten maps, twenty characters, and over fifty items - virtually limitless ways to play. I've been taking this thing on tour for over six months now, and if you haven't played it yet click here for a gameplay video or two.

During FIRST ACCESS I will be developing the adventure mode using the exact same rules as the multiplayer versus mode. The single player adventure will feature a large overworld map, a day/night cycle, dungeons, and an item randomizer. Any updates to the multiplayer or any demos for the single player will be accessible to anyone who supports The Moon Fields here on itch.io.

Support the project, get the versus now, and get the adventure later.

In order to download this game you must purchase it at or above the minimum price of $20 USD. You will get access to the following files:

Support this game at or above a special price point to receive something exclusive.

*All itch.io keys will be transferable to Steam. 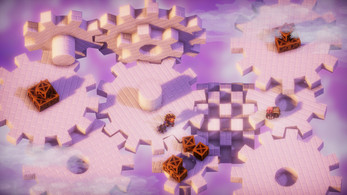 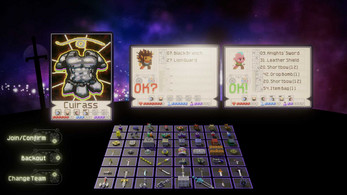 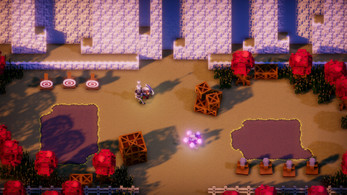 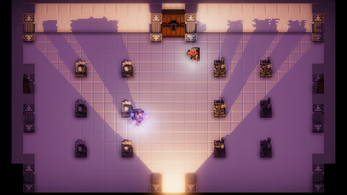 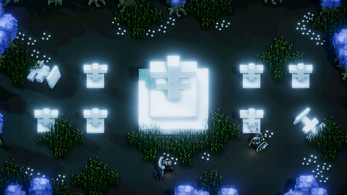 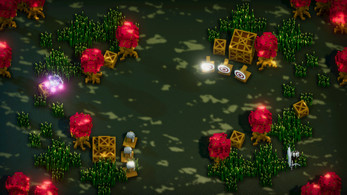 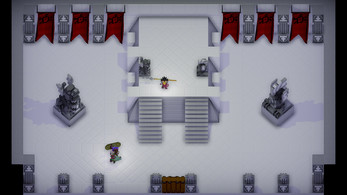 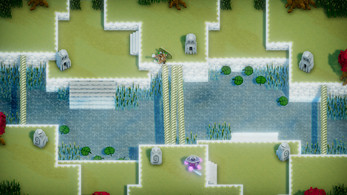 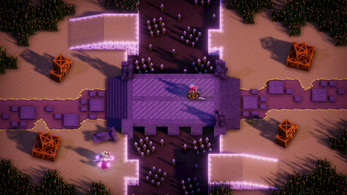 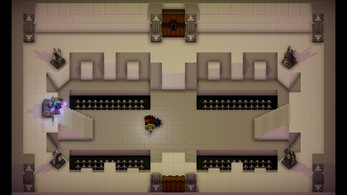 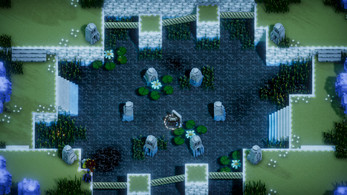